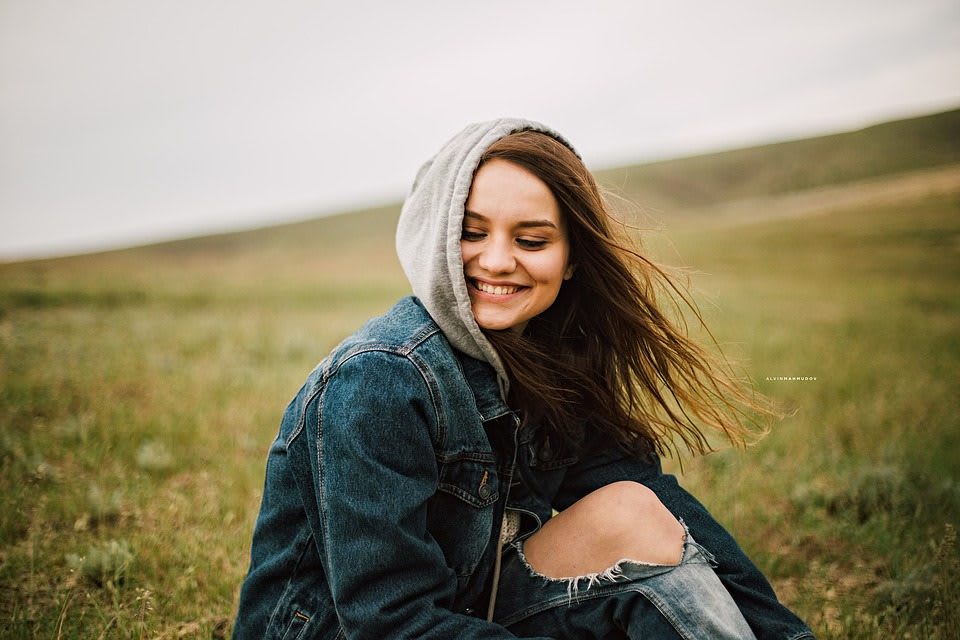 “Your life does not get better by chance, it gets better by
change.” ~Jim Rohn

If I had two words to describe my life in the last year, they
would be ‘starting over.’ One year ago, I was recovering from an
emergency appendectomy. Before that, I had taken off a month
from work because of depression and anxiety. At that time, I
weighed about 240, but after the surgery, I was down to 220. I
was not exercising so obviously, the weight loss was due to
medical issues and not healthy means.

Still, I was 220. The last time I weighed 220 was in 2010. Then
I was a high school basketball coach. Although I was not eating
properly, I was active every day, all year long. In 2012, I
started a medicine and one of its side effects: weight gain. That is
when I weighed 240. Still, I was not eating properly and was not
being as active, but my weight was stable at 240. I was not
happy about that, yet, I did nothing about it. I accepted it
as a by-product of the medicine.

So I started buying larger clothes. I wanted to lose the weight
so I would try different gyms. I would walk around my
neighborhood, sometimes. I even tried to change my diet, at
times. Overall, I would try this and that but always ‘fall off
the proverbial wagon’ and always start over. I was missing the
discipline of consistency.

In 2015, I moved to Atlanta. I immediately joined LA Fitness but
soon canceled my membership. I went to a personal trainer but
he proved to be too expensive. I decided to walk around my
neighborhood but winter came. When spring showed up, I had lost
the desire. I even tried to change my eating habits but would
fall back into my old habits of eating quick and eating out. I
loved a daily hearty breakfast at Waffle House, just to give an
example.

Along came 2016. By summer, I noticed a real change in my
clothes. My yearly physical alerted me to a weight gain. I was
250. I had never been that heavy. My physical also told me I was
pre-hypertensive and pre-diabetic. My doctor’s recommendation:
eat right and lose weight. Duh! Yet, it was easier said than
done.

I tried again to eat right but feel back into my old habits. I
tried to be active but feel back into my old habits. It was not
until September that I realized I actually had fallen into a
deep depression. I took a month off from work. Then my surgery
and I took another two weeks off from work. By December 2016, I
weighed 225. I was content with that size but it was short
lived.

2017. I ate poorly. I look back on it and it was ridiculous.
Buttered toast. Wendy’s 4 for $4. Sonic. Zesto’s. You get the
point. I was not active at all although I have access to a
gym in my building. I just ate and ate. I have no reason why. I just
ate. By July, I weighed 265. I was officially a heavyweight. I
have never been so heavy. Although I became depressed, I wanted
to make changes. I researched and found Body By Fadi.
I met with Fadi and enjoyed his energy. He came across as more
of a teacher than a trainer. I could tell he was interested in my
well-being because of his passion for helping people get
healthy. I began his 52Fit Course Curriculum. I followed it for
a few weeks but I went back to work (my excuse).
In November, I am still the heaviest I have ever
been. Fadi reached out to me to see how he could help. I
realized I could not do this alone. On December 1, I met with
Fadi. We discussed my fitness and eating goals and how he can
help me achieve those goals. So guess what? I am starting over.
But this time, I have Fadi by my side. I will keep you posted on
my progress. I hope you’ll find inspiration in my journey.